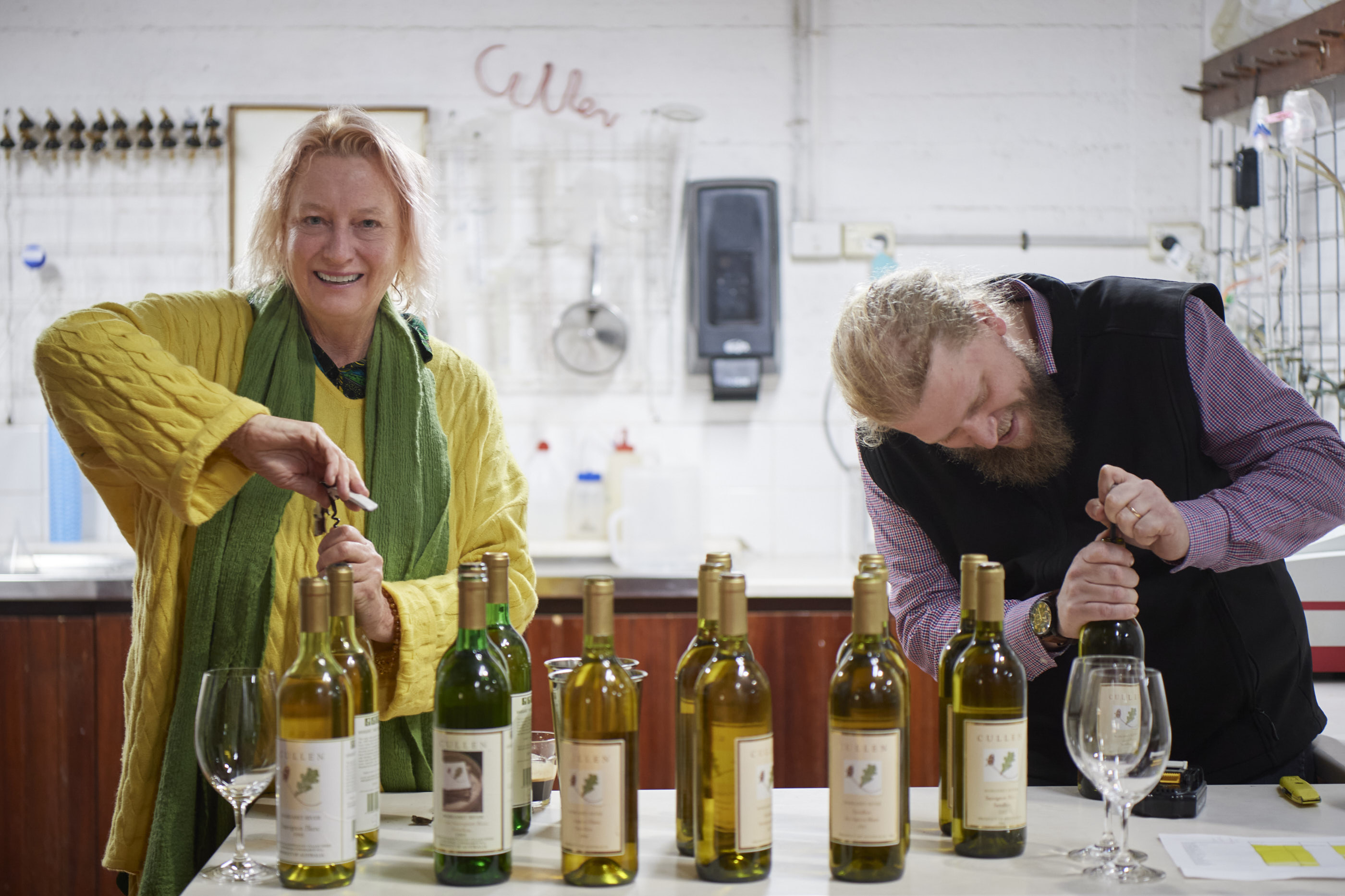 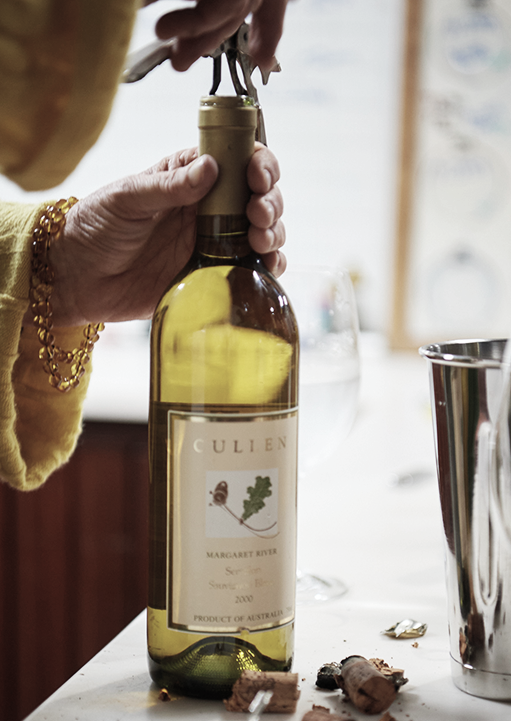 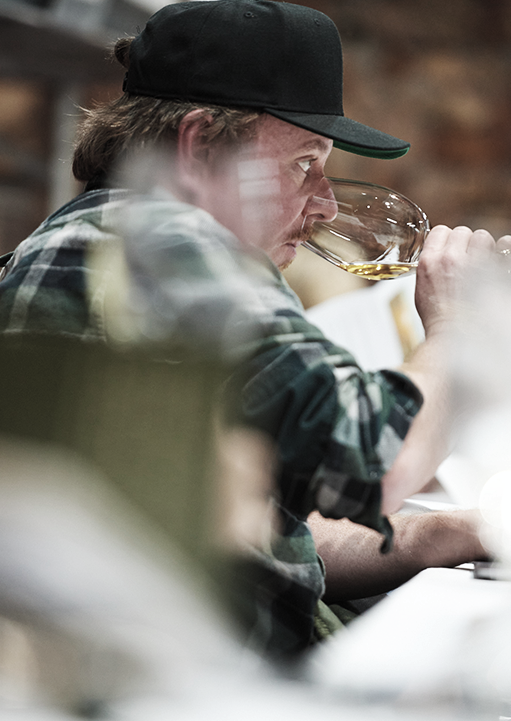 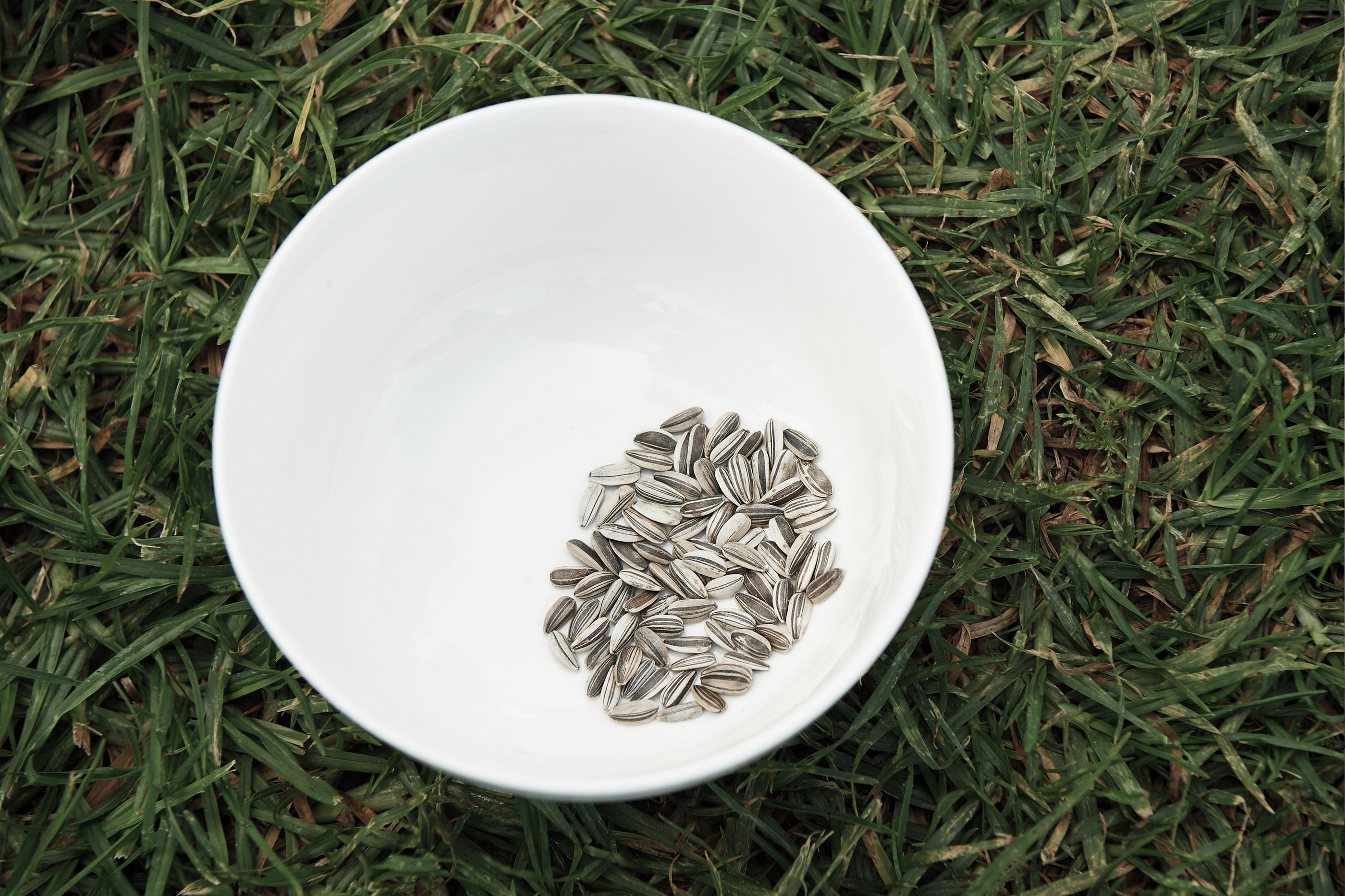 "Venturing into the vines we planted sunflower seeds in the centre of the vineyard which had been marked with a special quartz stone. Spending time among the vines emphasised how central the earth, soil and site are to the wine. Feeling the energy held in the land and finding the "heart" beating beneath our feet." - Gae Grant MTFWS (QLD) 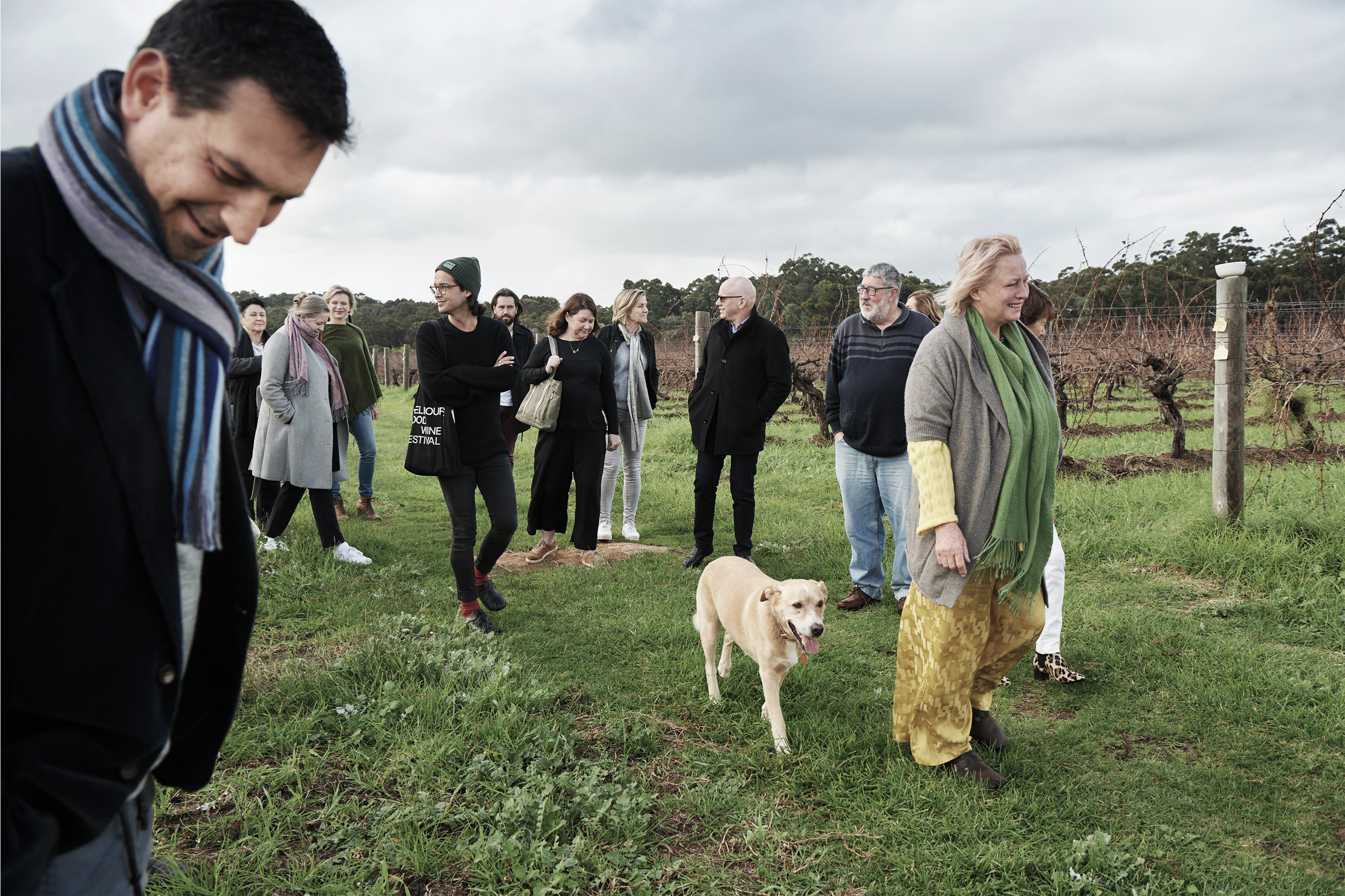 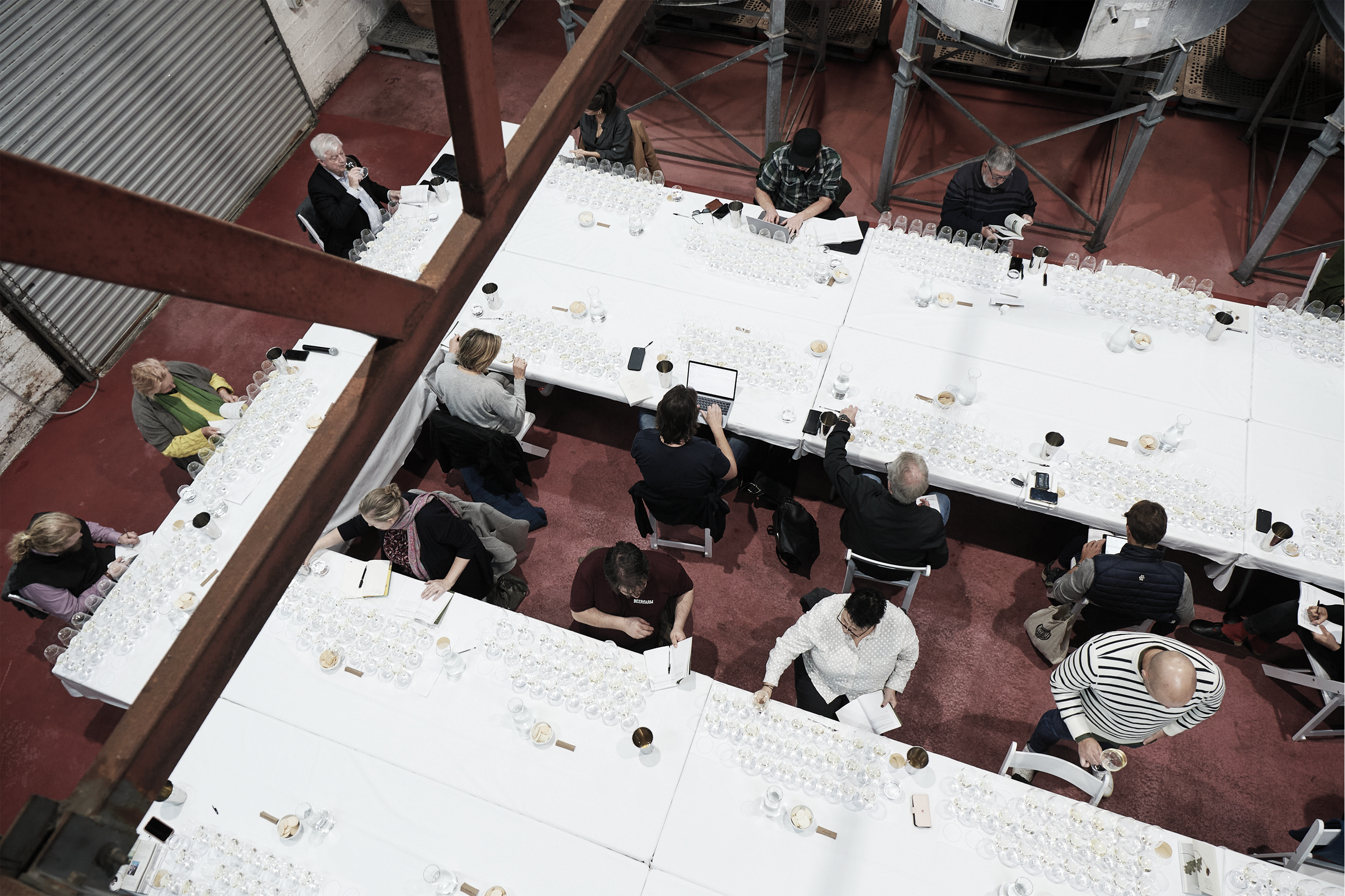 "We were totally spoiled. The Kevin John and Diana Madeline verticals were once-in-a-lifetime. I also found the Semillon Sauvignon Blanc tastings so interesting. The original Semillon and Sauvignon Blanc  (Cullen Vineyard) were planted in the 70s, with planting of the Mangan Vineyard commencing the mid-1990s. Originally, Cullen blended the two vineyards, but the introduction of biodynamics in 2006 began to amplify the sites' own styles. Vanya decided to showcase their individuality release both a Cullen and a Mangan Vineyard wine from then on. Seeing the differences emerge through time was illuminating." - Gae Grant MTFWS (QLD) 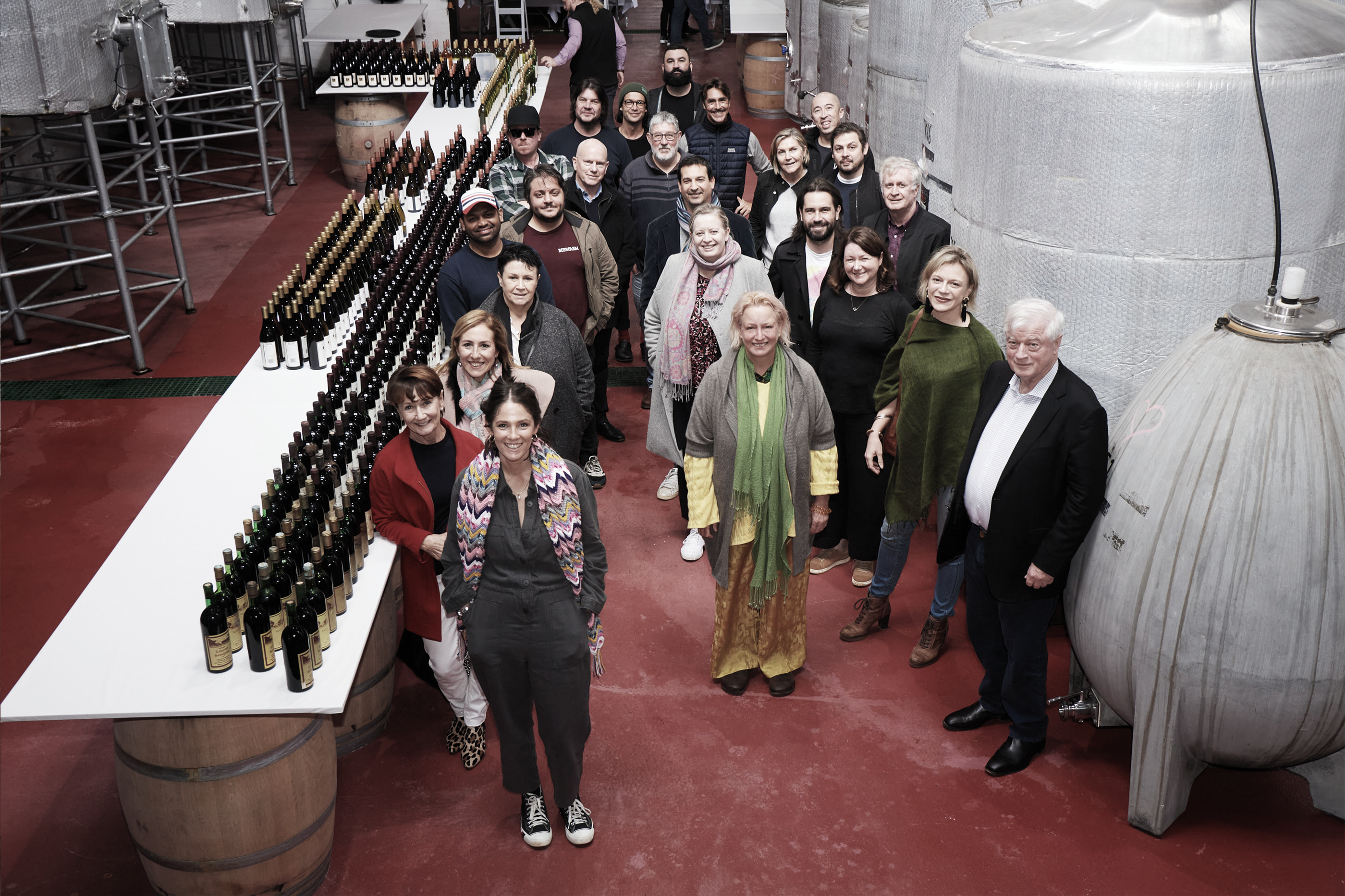 "It was such a privilege to attend the tastings and absorb the conversations of some of the country’s best wine writers and industry leaders. Vanya’s passion shone through in the wines and expressed her vision in every glass." - Nick Kay (SA)

Commenting has been turned off.